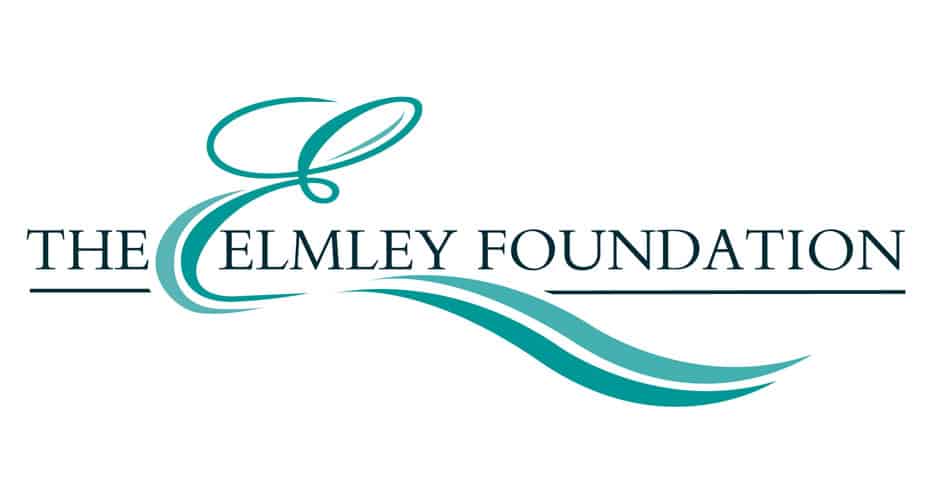 We are so happy to announce that we have been awarded a grant from The Elmley Foundation to help buy some sound equipment.

This scheme is for community groups in Worcestershire (and Herefordshire after July 2020) planning arts events or purchases. There are two funds – Events and Activities and Arts Equipment.  Both offer up to all the projected cost, to a maximum of £1,000.

The scheme is administered on behalf of the Foundation by Community First, the Community Council for Herefordshire and Worcestershire.

The Elmley Foundation is an independent grantmaking charity which supports the arts in the counties of Herefordshire and Worcestershire.

The Foundation was endowed by the late Countess Beauchamp of Madresfield Court near Malvern. She was the Danish-born widow of the eighth and last Earl Beauchamp who was known as Viscount Elmley until he succeeded his father to the House of Lords in 1938.

The purpose of The Elmley Foundation is to continue the tradition of encouragement of all forms of the arts, crafts and design which has been associated with Madresfield Court over many generations. In doing so, the Foundation perpetuates Madresfield’s considerable influence on the cultural life of Herefordshire and Worcestershire.

The Foundation believes strongly in initiating ideas to fill gaps and generally develop the arts scene in the two counties.  To this end it founded Herefordshire and Worcestershire Arts Development Ltd and works closely with the trustees of this company who add to the Elmley Foundation’s investment by attracting money from other sources to promote schemes.  The Foundation’s independence is much valued by artists, arts organisations and the various statutory bodies involved and is consequently influential in cultural planning for the two counties.

Around £300,000 is spent each year in grants and on schemes initiated by the Trustees. 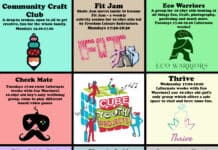 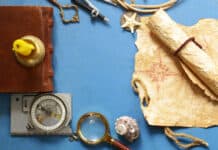 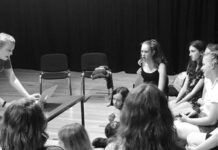 What’s on in January

What’s on in December

What’s on at the Cube in October

Malvern Youth and Community Trust (Malvern Cube) ​is a charity and it has been entered onto the Register of Charities with the Registered Charity Number 1166088.
Contact us: manager@malverncube.com

Nik Ludlow
06:06 27 Mar 17
Great venue , good view of the stage , good sound & beer from the Friday brewery.Slightly uncomfortable temporary seats (not in place for all performances) hence one lost star.Apparently the cafè is highly recommend.
Next Reviews
temp1
© Handcrafted by Elemental Media Ltd as part of the One in Ten Initiative - © Malvern Cube 2021
MORE STORIES